Our Love has brought us together for the past ten years, with many more to come, and more Memories we can still create together. “It is not the end but an and,” a continuation of being Good Friends, supporting one another. Ear after ear*, I’m not sure if you are The Lucky Ones or if E.L.F are but, Me & U shall keep Walkin‘ side by side. 영원히 Happy Together. Thank You, Super Junior.

Let’s Not deviate further and get onto the purpose of this post, where we will reminisce SJWorld’s support projects and anniversary projects for Super Junior throughout our 10YearsWithSuperJunior, as SJWorld. Where we will walk down memory lane of all of our achievements.

Most of our projects have always consisted of one thing. To support Super Junior, bring us together, and show Super Junior how big and present their international ELF are.

• “7 seas” stands for all the world’s body of water and it is a reference to the 7th album
• The slogan means that ELF will follow Super Junior anywhere across the 7 seas
• The Korean version of the slogan “7대양을 가로질러 그들이 온다” translates to “They (SJ) come across the 7 seas”
• SJ-World began using the slogan when Leeteuk was released from the army on July 29, 2014
• Coincidentally, the slogan relates to the lyrics of Islands.

[The purpose of Our Bridges Together]

SJ-World wanted SJ to know that ELF from all over the world would always support them proudly even if it had been 2 years since they last released an album. In addition, it was also a celebration for 9 years since their debut.

Many ELF showed off their country by a body of water, by a mountain, or on a bridge because of the meaningful lyrics of Islands. The last line of the song says “Our Bridges Forever.” We had 41 participating countries.

Thank you to the participating staff who continuously supports SJWorld and Super Junior and who made this project possible.

SJ World invited E.L.F around the world and across the 7 seas to join us in our 10th anniversary video and photo book project in celebration of 10 wonderful years shared between Super Junior and E.L.F.

The Photobook & The Plaque

To celebrate Super Junior’s 12th Anniversary we made a project consisting of three parts. Each was created using social media and Super Junior Returns as references.

Back when SJWorld was first created we did 15 birthday gift projects for each member.

We always want to help out with digital and physical sales, this project here was made to help E.L.F. save it up, giving tips on how you too can slowly save up for new Super Junior albums. This was part of our: ‘SJWorld Project: SJ’s 2017 Comeback’ where we held donation and fundraiser projects to help album sales.

In collaboration with SJPHELFS x SJPHUNION, SJWorld made a donation towards a globe ad in mall of asia to celebrate Super Junior and PH ELF.

Let’s begin by explaining what it means.

The members + the towel

Leeteuk first held SJWORLD’s towel at SMTown LA in 2010. From then on whenever Super Junior visits the US (SMTown NY in 2011, SMTown Anaheim in 2012 and KCon LA in August 2015), Leeteuk finds a fan with our towel and holds up the towel proudly.

After Leeteuk held the towel at KCon LA, he posted this on instagram:

Leeteuk and other members have also held our towels in non-US events including:

The SJWORLD towels and banners were featured in shows/news in Korea, Singapore, Philippines, Indonesia, Malaysia, Paris. As well as being posted on the member’s social media accounts.

Our next project is…

Find out this March 3rd when we’ll reveal our next project in celebration of 10YearsWithSJWorld as well as Sorry, Sorry’s teaser release back in 2009 when SJWorld first launched. 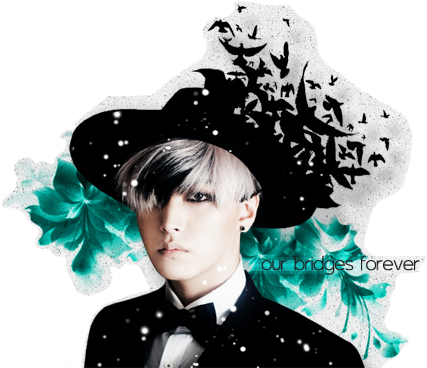